We live in troubling times. An era of unprecedented climate change, energy shortfalls and global political dysfunction that threaten to upend civilization as we know it. And worse — an age where more and more young people are growing up unable to distinguish between music that is awesome, and music that is absolutely horrid.

Sure, as a responsible parent, you’ve done all the right things from the very beginning. Played Coltrane’s “A Love Supreme” at the birth of your child, encouraged repeated listenings of Yankee Hotel Foxtrot, Astral Weeks, and Al Green’s entire catalog, left Townes Van Zandt lps on their beds, gently suggested that they turn up that Drive By Truckers song you slipped into their playlist, and ordered them to go down to the basement with their friends and not come up until Dark Side of the Moon was finished, so help you God.

But forces are conspiring against you. They’re coming from reality TV shows, movie tie-ins, commercials, and peers whose own creators listened to Creed, and danced to the Backstreet Boys. And these forces won’t stop until your very own progeny drag you kicking and screaming to a stadium arena where some guy on stage sporting either a leather cowboy hat or frosted tips breathlessly stutters into a wireless mic: “y’all ready to rock, Toledo? Wooo!” 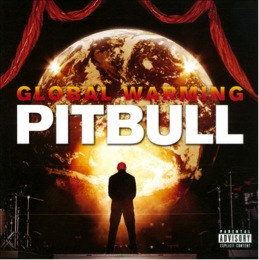 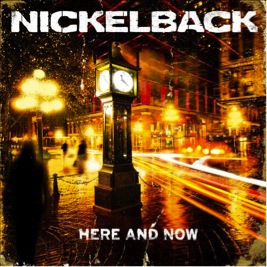 It’s 11 p.m. Do you know what your kids are? Hopefully not with these influences.

But wait, you say: iTunes. Spotify. Pandora. Never before have kids had so much access to music, so much freedom to find Lou Reed (God rest his soul) and just muck about in the velvety underground of rock-n-roll. 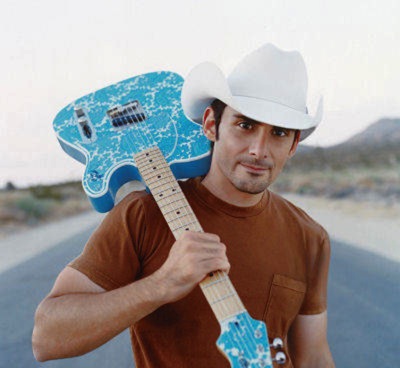 This guy wrote a love song with the chorus “I wanna check you for ticks.” And he’s not only allowed in public, he’s paid millions of dollars and put on television.

And that’s exactly the point. Without proper parental guidance, what’s to stop young people today from accidentally coming across dubstep? What’s to prevent them from drowning in the abyss of the Billboard charts? A simple online search isn’t going to point them to Radiohead or the Flaming Lips, you have to actively make sure they don’t end up listening to One Direction.

(Who’s One Direction, you ask? Good. Just making sure the right people are here. Please continue.) 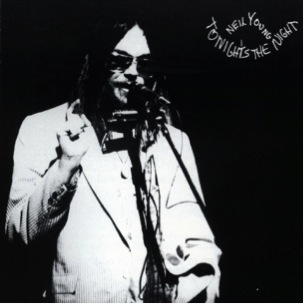 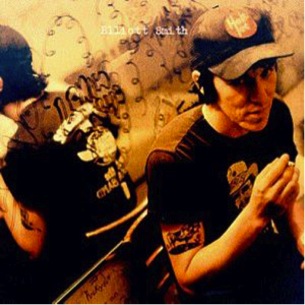 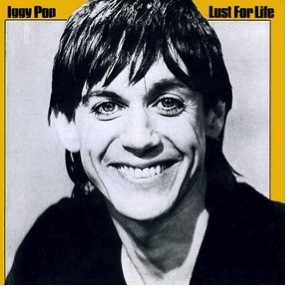 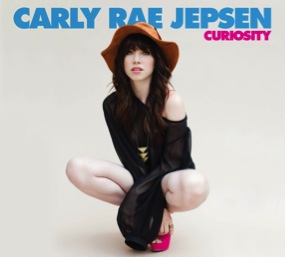 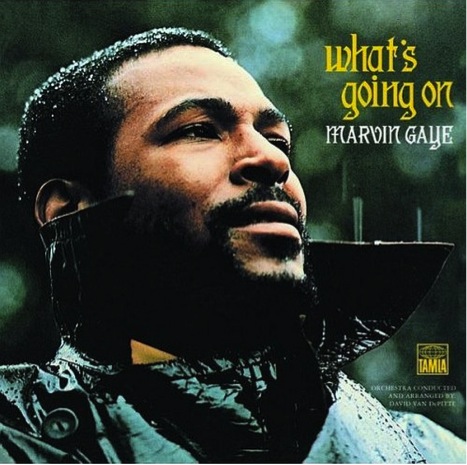 For every child who’s listening to  Black Keys or the Felice Brothers or Kurt Vile, there’s two who are putting up posters of some guy in a boy band named Trent or Tristan.

The dilemma, of course, is by introducing your children to great music early on, do they later rebel and start listening to Amy Grant? It’s a risk, to be sure, but certainly the benefits of rearing them on a steady diet of Gram Parsons far outweigh the negatives of them accepting a Jonas Brothers mp3 from a friend. 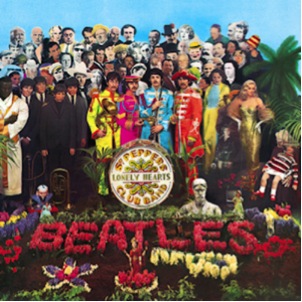 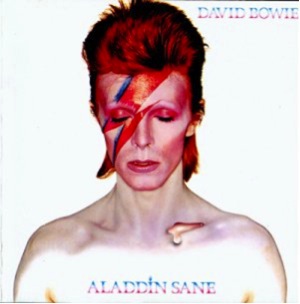 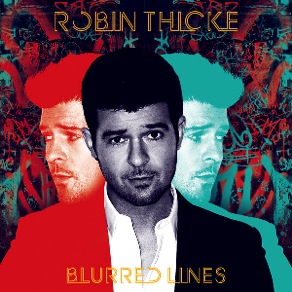 Have your kid take this simple test: which one of these artists won’t matter in 3 years?

Allow, for a moment, a journey into the dark side. The horrors of where a poor musical education can lead. 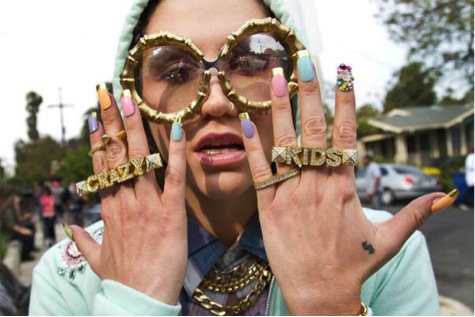 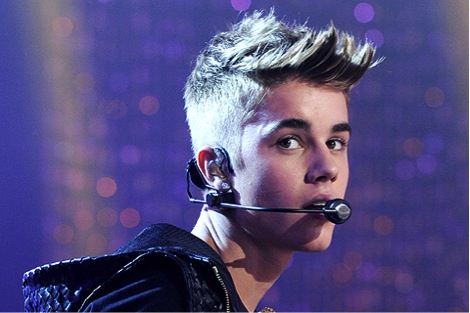 Our forefathers fought world wars to preserve our freedom. This is what we did with it. 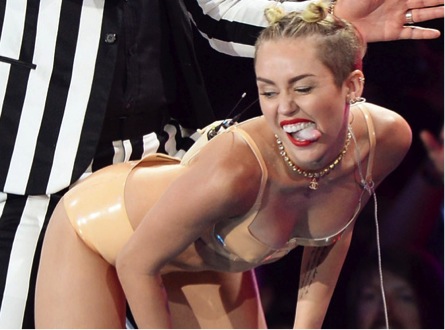 The music apocalypse is upon us. Bomb shelters, immediately.

Fortunately, you can hold the keys to your toddler’s music education.

Start with the basics. Jazz and blues from the ‘40s and ‘50s. The ‘60s and onward, well that’s up to you. And if you’ve been nodding your head having read this far, then there’s no doubt you know what’s right. 1968 was a very good year. As was ’72. Choose your Dylan wisely. Grab some R&B and you gotta have the funk. Keep the prog light, turn the punk to 11, don’t linger too long in the ‘80s, don’t forget the Taj Mahals and the Nick Drakes, and spend liberal time in the last decade.

Replace the Taylors, the Mileys and the Justins of their youth with names like Bill Callahan, Jack White and Ty Segall and watch them grow into mature, responsible music lovers, or messed up, unappreciative teenagers, albeit ones who know Van Morrison from Morrisey.

Every child needs proper heroes. And if we don’t teach our children about Led Zeppelin, who will?

Remember comrades, you are the 21st century ambassadors of peace and magic. 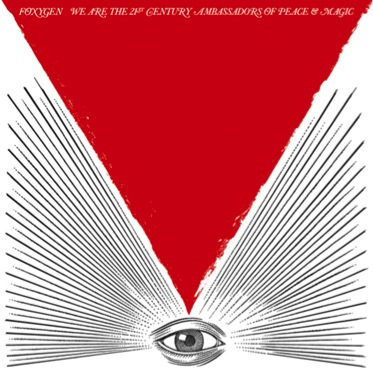 And don’t forget it.