Humans spent centuries, eons even, gaining the knowledge and skills necessary to build an advanced civilization and thrive in it. Edison invented the light bulb. Henry Ford made the car. Some under-recognized genius came up with the miracle of air conditioning. 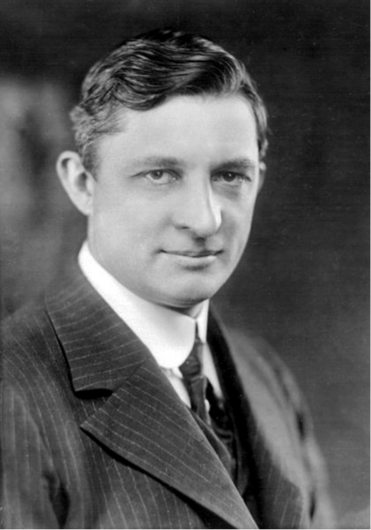 Thank you, Willis Carrier, AC inventor guy.
We doff our non-sweaty caps to you.

Yet some modern-day fellows insist on leaving these fine things behind and venturing out into the wilderness to test their mettle against nature.

Taking little more than a backpack and a change of skivvies, they get in their Subarus and go out to commune with the outdoors. This communing can take various forms: sleeping under the stars, skipping stones across a lake, or amebic dysentery. 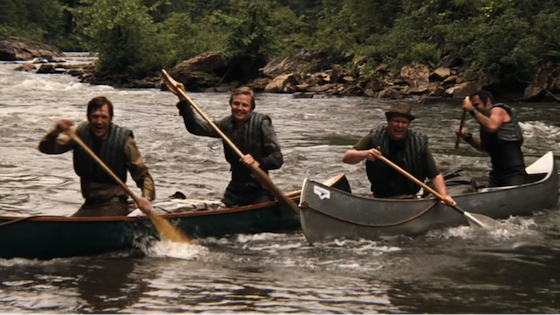 “Camping sure is swell, guys! What could possibly go wrong?”

Granted, there’s something to be said for surviving in the wild. When the nuclear winter–Cormac McCarthy screenplay––apocalypse happens, the first ones into the bloody, gaping maws of zombie hordes will be marketing executives, investment bankers and bloggers.

Of course, there are survival tools that will help you in any camping situation. Packing out the proper gear, which will help you find and establish your metaphorical 19th hole when it’s needed most.

Though you may be far from civilization, though the rains may soak your tent, douse your campfire, and ruin your s’mores, though the mosquitoes may feast on your soul — nothing can take the 19th hole away from you. All you need to do is have the proper pieces in place.

First, the company you keep. This should be a no-brainer. However, in some cases you might find yourself leading a Boy Scout troop or part of a middle aged crisis averting Outward Bound trip - curveballs to be addressed in future posts. And if you’re a Jeremiah Johnson go-it-alone type, well, you’re probably not even reading this anyway. 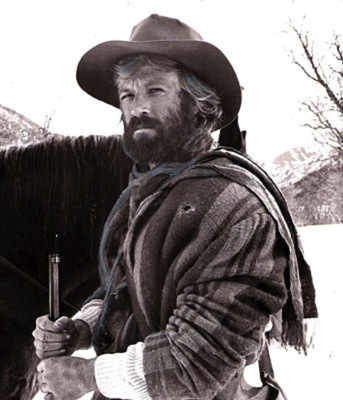 “You don’t impress me, Alexander Supertramp.” 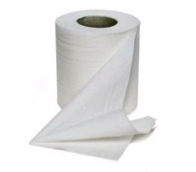 And matches. And clothes. Oh yeah, and water. 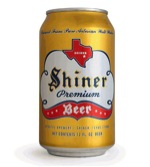 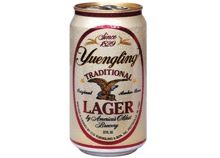 Avoid the $12 4-packs of expensive Belgian brew and the pricey Hop-‘splosion alcho-bombs. But don’t go straight bargain basement Keystone either. Find the happy medium and keep it to cans. Of course, there’s also something to be said for a tasty bottle of barrel-aged/distilled corn that can be easily passed between comrades around the fire.

Finally, the cooler.  Your standard issue 7-eleven Styrofoam might be fine if your campsite is a few paces away from a rest stop off I-95. But if you’re at all serious, if it’s the kind of trip where you’re bringing a fishing pole, ammo, and more importantly, food and beer, then you need the proper housing unit. 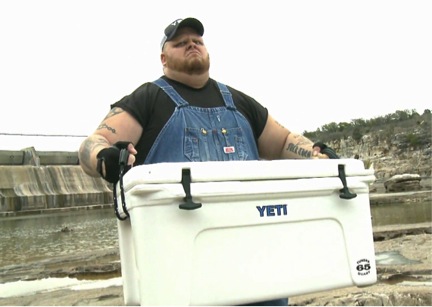 No one would mess with either of these.

Your 19th hole requires preparation. And nothing can get you more prepared than a Yeti cooler. This damn thing will keep ice for weeks. It’ll keep your liquid provisions colder than Walt Disney’s cryogenically ftozen head. It’ll take any beating you give it. And it’s built to repel bears.

Which is important because bears will sneak into your campsite and drink all your good stuff. And then maul your face into a state of severe bleeding.

Again, it’s good to have a Yeti. Because even in the extremely off chance a bear does happen to rip out a buddy’s internal organs (something bears like to do as a hobby, presumably) you can keep said organs fresh for days and ready to be put back in your buddy once the trip is over.

Remember, if you’re not venturing out into the woods with an eventual 19th hole in mind, then really all you’re doing is wandering around and sleeping on the dirt ground in the middle of nowhere. All when Mr. Ol’-whatshisname A/C inventor went through all that trouble figuring out ways for you to wear a sweater inside your house in the middle of August.

So camp right. And again, for crying out loud, don’t cheap out on the beer.