Thanksgiving is once again upon us.

A time of brotherhood, fellowship and gratitude. A time when, centuries ago, our European ancestors first sat down with Native Americans and politely asked for the mashed potatoes, and, shortly after, everything west of Virginia. 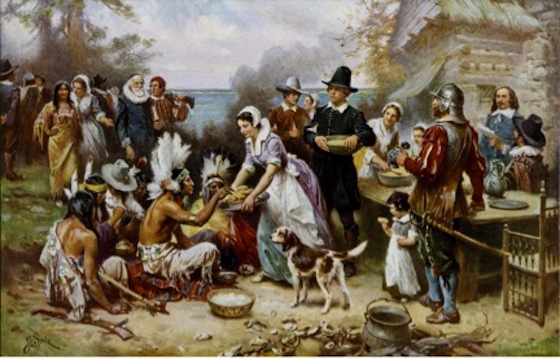 “You’ll love our rolls. Our smallpox, not as much.”

Today, Thanksgiving has evolved to the one day a year where Americans, after 364 days of prudence, temperance and wise living, allow themselves just one day to overindulge. To fill their plate a little more. To have a rare second-helping. To have just one more glass of — okay, yes, I couldn’t write any more with a straight face.

So it goes. And forget camping, kid’s birthday parties, or what have you — few feats compare to the decathalon that is surviving the proverbial turkey day. A trope which you’ve no doubt heard before. 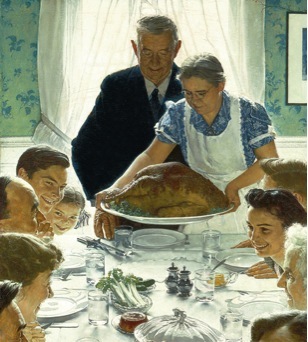 Undeniably, the common denominator for most Thanksgivings is loudness. Kids scrambling underfoot, someone old snoring on a couch, arguing – yes. But mostly LOUDNESS.

It’s a day that makes even the heartiest of fellows want to retire to the inner sanctum of his room with a merely drumstick, a handful of rolls and a handful of wine bottles.

Fear not, Criqueteers. For the survival of Thanksgiving isn’t so much a feat of endurance as it is a feat of location, location, location. And you would do well to remember one adage, one that whispers of the 19th hole just beyond the feasting hour:

But Noonan, I hear you objecting as you lean forward a few scant inches in your easy chair, I don’t cook! There’s football to be watched! Ales to be quaffed! Tasks to be ignored!

First, you missed the quotes. There’s Cooking and then there’s “cooking.” The first involves a Julia Child tome, working knowledge of beurre blanc, and weird things like “star anise” and “salamander testicle.” The latter involves merely the appearance of cooking.

Too many fellow comrades cast their lots with the lazy pre-feast crowd, only to be scouring pots and pans into the night. You must remain strong and resist the natural urge to sink beside them on the couch. 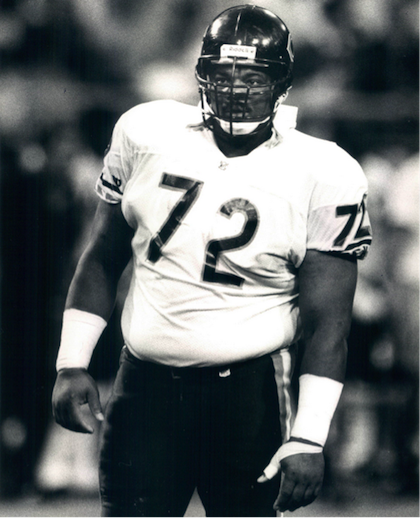 Don’t be caught in front of the wrong ‘fridge.

Head to the kitchen, but tinker on the periphery. Don’t embroil yourself in the mashed potato preparation, the shenanigans of the stuffing, the creaming of the corn. Work on the appetizers. A bowl of chips and salsa.

Like George Costanza walking through an office carrying papers so as to look busy, you must make passes through the kitchen holding a bowl of something, or a bag of something, on your way to add that little something to make the something taste even more marvelous. Or something like that. 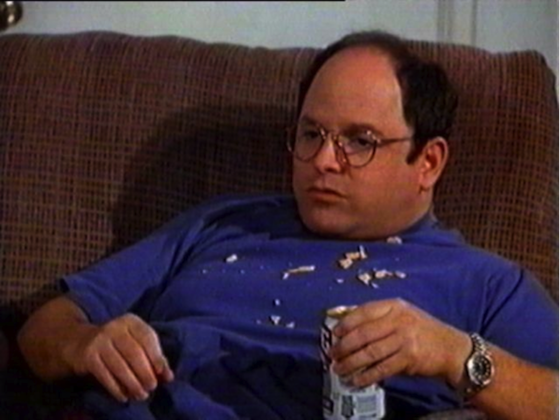 If there’s a “kid’s table”, volunteer to “get it ready.” All of which will require slow trips back and forth, collecting paper plates, cups of sparkling grape juice, napkins, and silverware. Separate trips will be required for each, of course.

(Goes without saying to position yourself properly as to keep an eye on the aforementioned football game. But also, shield yourself from the “kitchen hawks” – those who will pull you into whatever task they can.) 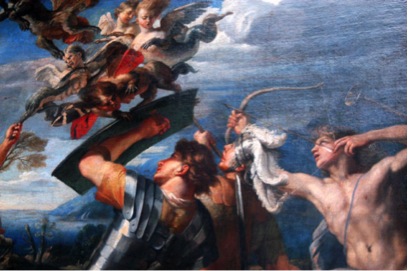 Be on guard, or else you’ll be on duty making the gravy from scratch.

There are perks to forgoing the couch until later: you’re in prime tasting real estate. And as one who helps “cook” you’re entitled to early food samples that those bums snoozing in front of the flat-screen haven’t earned the right to try.

Hang on Noonan, I hear one man protest, I don’t cook or clean on Thanksgiving – I just eat!

Well then sir, I doff my cap to you. You’ve figured it out. 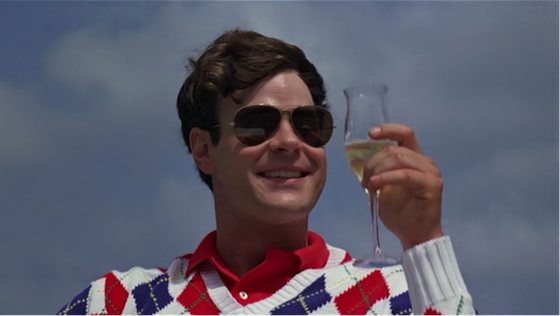 Ultimately, you’re after one prize on Turkey Day. Time in the leather chair, alone, AFTER the food massacre. With a digestif in hand, and the promise of pie on the horizon. Really, it’s the type of Thanks that just keeps on giving. To you.

So. May your couch be of great comfort. May you, your loved ones, and your liquor cabinet be full of good spirits. And, of course, may your turkey be ever worthy of your time and your carving knife.

Have a good one, be the ball and don’t bogart the cranberry sauce.